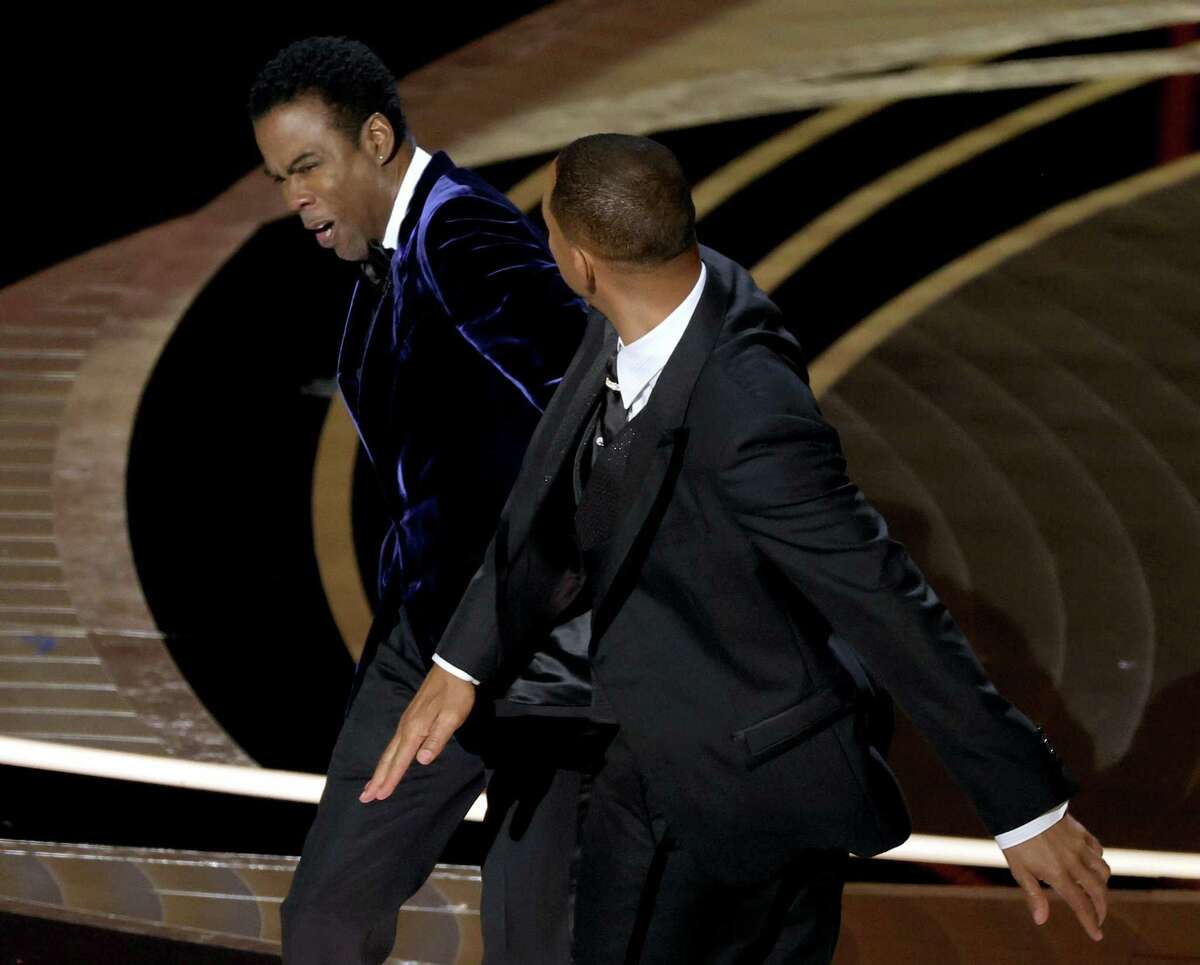 On Oscar night, after what’s now being referred to as “the slap”, I posted this to the Men Living page:

The idea that a slap to the face is the way to resolve conflict is exactly the opposite of what I believe mature masculinity to be. Anger and every other emotion are important and can be expressed in a healthy way – and an unhealthy way. Will continued to fuel the problem of men’s unhealthy relationship with anger and their use of violence.

I am further disappointed that Will had an opportunity to take responsibility while he was accepting his award for best actor and completely blew that as well.

Meanwhile, the women who won tonight displayed grace and were advocates for a safer & more equitable world. Not a good night for healthy masculinity on Hollywood’s biggest stage. We can do better than this guys. Feeling sad.😔

Not surprisingly, I have received some pushback from some men about this post. Some have claimed that the slap was an example of mature masculinity. I have since had the opportunity to read more about Will Smith’s past trauma, his wife’s medical condition, and so many other perspectives from others.

With all this information, I still know that violence can never be the answer. Healthy masculinity is about knowing when you are triggered, acknowledging the trauma of your past, and choosing differently. It’s about taking a breath and making a choice to stand up in a way that honors you and the people around you. Easier said than done, but it is what we must demand of each other if we want to make changes in this world.

Will Smith is famous and has a wonderful opportunity to influence others through the modeling of non-violent communication. I worry that what we are teaching each other and especially our youth is that slapping someone in the classroom or on the baseball diamond is the way to handle verbal assaults. Will Smith is a grown man. A grown man who has talked about his history, discussed his work around self-awareness, and often shares his goals for being the best husband and father. I admire the man for everything he has done and how he has chosen to share himself with the world. But in this moment, right before he was supposed to receive a long-awaited award, he missed this golden opportunity. He reacted instead of responded. The discipline it takes to pause when triggered is extremely difficult, but it is possible. Look at Chris Rock’s reaction – he was physically assaulted, and he could have reacted with violence, but he didn’t. Even if he was completely in the wrong for disparaging Jada Pinkett Smith, and I believe Chris was, he was able to stop. He responded instead of reacted.

I empathize with everyone involved, and I appreciate Will’s public apology to Chris. His words sound good, but for me actions speak much louder than words. There were many parts of his acceptance speech that I judge failed his moment- it lacked personal responsibility. He stated “I’m being called on in my life to love people…” those words seemed hollow to me in that moment. However, one statement I did appreciate was “we are all a work in progress”. There’s nothing but truth in that statement.

My hope is that the men we are lucky enough to connect with through MenLiving will recognize that they are also “a work in progress”, but that they always have choices. Even in the most difficult and emotional times they can choose to breathe, pause, and then respond. That’s when we show up and become who we want to be.