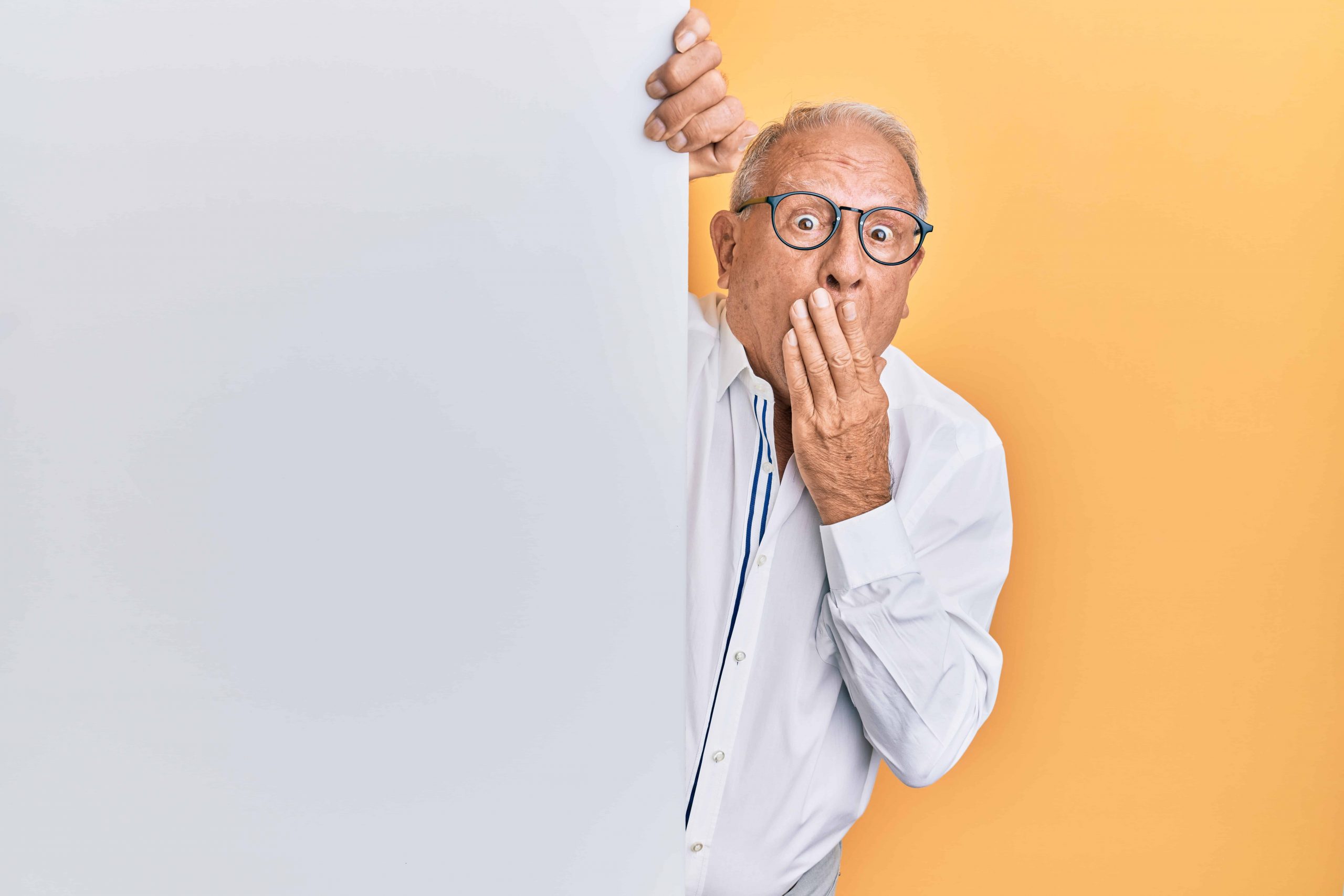 I’m 19 years into my marriage and I don’t pretend to be an expert. However, I know my foundation is solid and will endure the test of time. Mostly because when I screw up, I do my best to learn and grow. Marriage is not easy. I want mine to be one for the ages, and for that to happen, I must be willing to look at myself and learn from my mistakes.

Here’s a list of 11 mistakes I have made in no particular order:

1) I made up for my ineptitude with grand gestures. Don’t get me wrong, wives love the big trips, the jewelry, etc. But I made these gestures to make up for my everyday unavailability (physically or emotionally). Men have some misperceptions about the “scoring system” in a marriage. For example, husbands think jewelry, or a weekend getaway might be worth 50 or 100 points, whereas taking out the trash or being available for an emotional conversation is worth a mere 1 point. To wives they’re equal. So my advice is to save the grand gesture and replace them with smaller, daily acts of love. It’s bigger to do the little things.

2) I spoke a different language. I showed my wife love by communicating it in a way that only I could understand. In the book “The 5 Love Languages”, by Gary Chapman, he explains that every human being has 5 different ways of expressing love. They are physical touch, words, quality time, acts of service, and gifts. For the first few years of my marriage, I expressed love with my personal love language which is acts of service (taking out the trash, fixing her computer, etc.). As much as my wife appreciated this, she’s a words person and she was starving for deep communication. Words and conversations come much easier to her than me. But to be the husband I wanted to be, I needed to realize her needs were not being met and had to step outside of my own comfort zone. I had to use words to express feelings and emotions to the woman I love.

3) I fixed her problems. There is a great Modern Family scene where Phil Dunphy is at a day spa with a bunch of women learning Female 101. He learned that women don’t want solutions to their problems; they would much prefer to be listened to, validated, and supported. And that’s all. In my experience, most men like to fix problems. I judge the reason we do this is because it is safer for us because it is in our comfort zone.  My wife would come home after a long day and share her work frustrations with me. I would immediately put on my problem solving hat and go to work. “Why don’t you try this?” “Have you thought about doing that?” I would leave the conversation feeling proud of myself and she would feel depleted because all she wanted was someone to listen. To this day, this one still makes no sense to me, but I do it anyway. Don’t fix. Just listen.

4) I thought we were the same. A year or two into my marriage I was having lunch with my wife when a friend called. I took the call and conversed with him for most of our lunch. We finished our meal, got back in the car, and I could tell my wife was annoyed. When I asked what was wrong, she told me it was rude to be on the phone during lunch. I responded, “If you did that to me, I wouldn’t care.” I didn’t realize then how insignificant that point was. Just because it wouldn’t bother me doesn’t mean it’s OK. If it bothers her, that’s reason enough to stop.

5) I let her pass me by. My wife began her self-awareness journey long before we ever met. A few years into the marriage, she intensified this journey through books, coaches, therapists, etc. I did nothing of the sort. I stayed the same shmuck I always was and didn’t look anywhere for personal growth. My wife was patient and allowing—she continued to work on herself and allowed me to find my own way. One day I realized nothing about me had changed (socially, professionally, etc.) meanwhile she was growing in every which way. If we were going to grow together, we were going to have to grow individually. If I didn’t work on myself, how would we continue to learn from each other? So I began reading books that filled my soul, worked with a coach, and made discoveries about myself I didn’t realize were available.

6) I did not put her on the calendar. When our three daughters were young it was a struggle to get any alone time with my wife, so I assumed we would go out on a date when we had a free evening. Little did I realize there are no free evenings when you have three young children. So, a week turned into a month turned into three months—we realized we need to put our date in google calendar or it wouldn’t happen. Our weekly date is now a staple in our google calendar. It’s imperative to love the woman you married and not the mother of your children.

7) I thought we were supposed to grow together. This one took me a while to figure out. It seemed natural to have our interests merge. This was a mistake. I realized the importance of having interests/activities/opinions that are completely different than hers. This puts me in the position to both teach as well as learn from her. In the words of Kahlil Gibran “…And the oak tree and the cypress grow not in each other’s shadow.”

8) I let things roll off my back. I would just sweep things under the rug. If she said/did something that was hurtful, I would think, “It’s not worth it” and just focus on the good. The problem is that the rug grew lumpier with every little thing I swept under it, which led to the eventual big fight that could have been avoided. I now know that if I take care of the small things as they occur, the rug gets less lumpy. I can’t speak for all men, but I’m not such a fan of the big fight or the big discussion….

9) I talked down/made fun of her in the presence of others. This might seem obvious, I honestly thought that it wasn’t a big deal if made a small joke at her expense in a group setting. Regardless if it was made in “good fun” or not, it’s a low blow. This became a pattern for me and she made me aware that her feelings were hurt. Why is it acceptable for a bunch of guys to complain or make fun of their wives to each other anyway? The one thing I now know that is above most other things, wives want to know that their husbands have their back.

10) I made a big deal when I did something nice. Too often I would say, “Did you see the kitchen?” after cleaning it once in the last three weeks while she did it the other 20 days. Nothing says “I don’t recognize you and appreciate you” more than highlighting my own lame contributions to running a household. In order to navigate through this I needed to do one of two things—either appreciate everything that she does every single day or keep my trap shut about my petty contributions.

11) I didn’t fight fair. We each have our Achilles heel, that one thing that would drive the other person nuts. Her Achilles heel is not being heard or validated, and mine is getting the silent treatment. These are the third rail in our marriage. We agreed a long time ago to do our best never to go there. The first step is to figure out your Achilles heel, and the second step is to make a mutual agreement to not use it. Even in an argument, you don’t want to forget to respect and honor the woman you chose to marry.