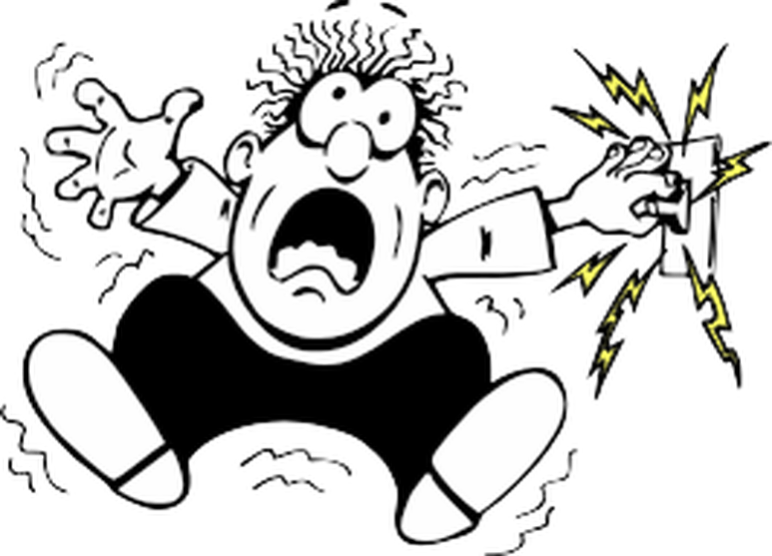 By Shaun EmersonApril 6, 2022No Comments

Researchers at University of Virginia and Harvard University ran a series of 11 studies and found that participants from a range of ages generally did not enjoy spending even brief periods of time alone in a room with nothing to do but think, ponder

The time researchers asked participants to be alone with their thoughts ranged for six to 15 minutes. Old or young, the majority of subjects reported that this “thinking period” wasn’t very enjoyable and that it was hard to concentrate.

Scientists don’t necessarily attribute this to the fast pace of modern society, or the prevalence of readily available electronic devices, such as smartphones. Instead, they think the devices might be a response to people’s desire to always have something to do.

Because most people prefer having something to do rather than just thinking, researchers then asked, “Would they rather do an unpleasant activity than no activity at all?”

The results show that many would. Participants were given the same circumstances as most of the previous studies, with the added option of also administering a mild electric shock.

“What is striking,” the investigators write, “is that simply being alone with their own thoughts for 15 minutes was apparently so aversive that it drove many participants to self-administer an electric shock that they had earlier said they would pay to avoid.”

Researchers noted that men tend to seek “sensations” more than women, which may explain why 67 percent of men self-administered shocks to the 25 percent of women who did.

This action, while awful, might be more understandable if we accept what the National Science Foundation attests: an average person has about 12,000 to 60,000 thoughts per day. Of those, 80% are negative and 95% are repetitive. So basically, negative thinking all day long. An electric shock might be a nice relief. But why would roughly three times the number of men shock themselves when compared to women?

Is it physiological? Or is it conditioning? The idle hands (and minds) are the devil’s playground kind of thing? Or does it speak to men’s emotional regulation? Ignore the difficult thoughts and feelings. Push them down. Be tough. Take the shock.

Could be all the above and more. But I think there is something to be said for getting comfortable with the chatter in our head. Getting curious about the noise. Sitting still in silence. A few weeks ago, I wrote a post about Byron Katie. I hold her and her Work in high regard. She has said, “Anything you want to ask a teacher, ask yourself and wait for an answer in silence.” So much to learn about ourselves in the quiet. But you have to do it. Without the shock.