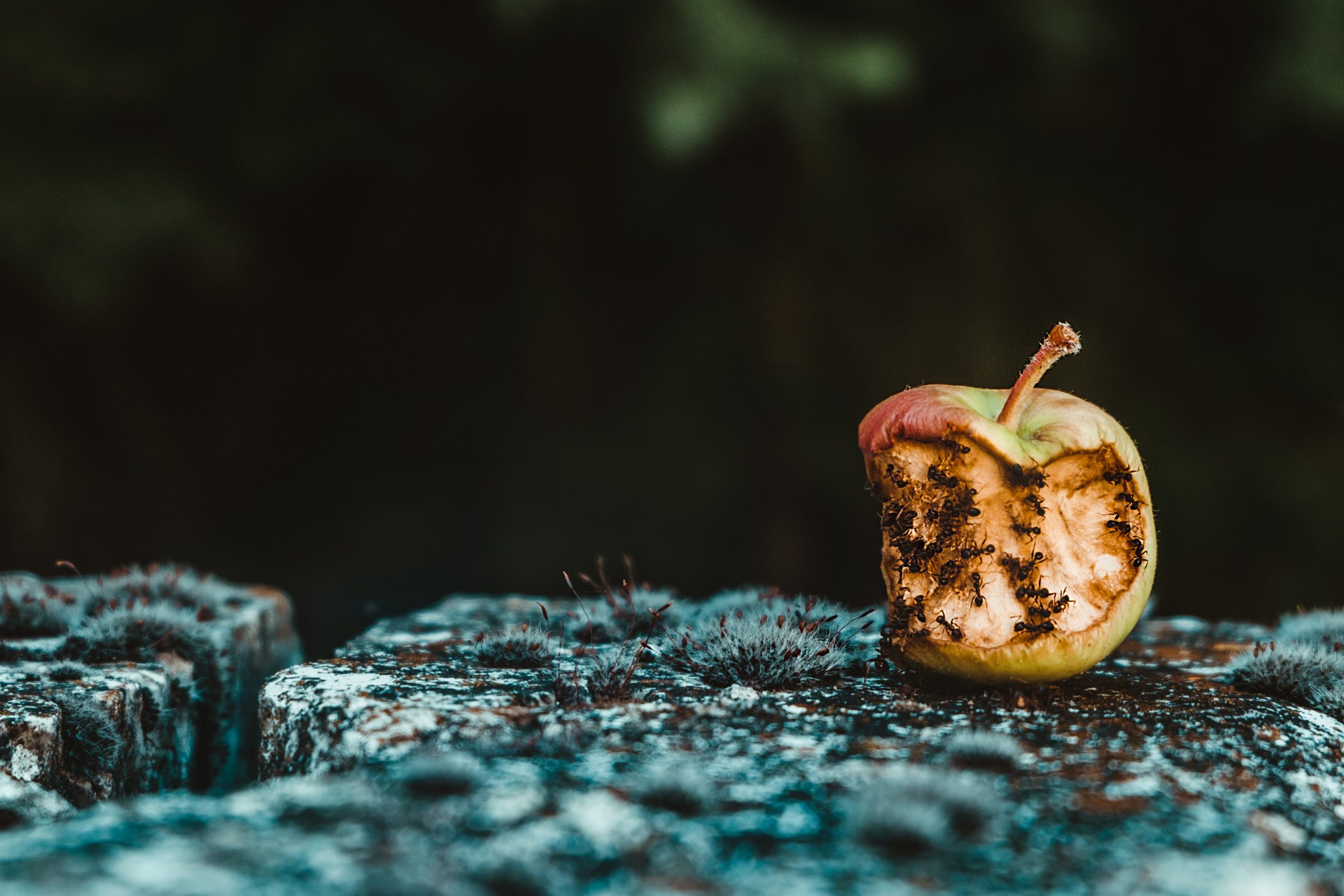 By Todd AdamsAugust 17, 2016January 21st, 2022No Comments
I have been in an on-line debate with a few close friends of mine regarding whether or not men have the nurturing gene the way women do.  I argue that I while I have the ability to do everything (less child birth and nursing) that my wife can do regarding the nurturing of our three daughters, it does not come nearly as naturally to me as it does to my wife.  The debate volleyed back and forth.  My friend stating that, from an anthropological standpoint, that throughout history nurturing (feminine) and assertive (masculine) roles were equally shared between the sexes.  But then politics and religion entered the culture and the roles shifted and became more obviously separate.  I’m not sure if this is true or not since I’m not an anthropologist.I’m not a fan of feeding my kids.   I do it all the time, but it’s something I have to do.  When I sit down at a restaurant with my family and the food comes, I dig in.  My wife takes it upon herself to cut the French toast in bite sized portions, blows on the food to make sure it’s cool enough for our little ones to eat.  When we discussed this on our podcast one time, I was asked by my wife why I allow her to do the heavy lifting at the restaurants, I respond, “because I like to eat my food when it’s hot” Guess what her response was- “So do I, but I still eat my food cold.”  The bottom line is she puts herself second (or third or fourth) much more often than I do.  I have probably painted an unfair picture in my head that her attitude of kid’s needs come first, husband’s needs come second, and her needs come a distant third is because she’s the mom and it’s more natural for her.

I have this vivid memory of being in the hospital room with my wife the night after our third daughter was born and how happy my wife was to wake up to nurse this kid at 3:00 AM and change her diaper while I was on the couch trying to get some sleep.  Could I have gotten up and changed her diaper and assisted with the feeding?  You bet.  But my wife was there, willing and able to once again do all the heavy lifting.  She carried this kid in her belly for 9 months, suffered through morning sickness through at least 3 of those months, delivered this baby the size of a watermelon through something the size of a lemon and was still willing to wake up at 3:00 AM to give this child what she needed.

While my wife was pregnant with our second she had severe abdomenal pain and needed to go to the ER.  I was out at the bars with my friends for a planned evening of remembering what our social life used to be like before we had kids.  She called and said she was going to the ER due to this pain.  I got in a cab and went to the hospital.  It turned out it was some type of gall bladder attack, but that she was going to be fine.  We were at the hospital all night and finally came home around 6:30 AM.  My brother in law was kind enough to sit for our one year old at the time and she was just waking up with a whole pile of energy — the kind that one-year-olds have upon waking.  It was going to be a long day and I was stuck somewhere between being drunk and hungover and my wife was exhausted from her hospital experience.  I created a plan that we should take turns of napping throughout the day while the other one stays up with our daughter.  We agreed.

She asked, “Who should take first nap?”

I could probably count on two hands the number of times I have given my daughters a bath.  Not a fan.

Hurts my back, water all over, shampoo in the hair, soap in the eyes- no thank you.  I have never clipped their toe nails.  My wife has this sense of contentment when the house is quiet and everybody is in their beds sleeping after a long day.  I don’t have that either.

So now I will make an unfair conclusion that (generally speaking) nurturing does come more naturally to women than it does for men.  This could be the result of my own upbringing, a society that has made the nurturing aspect of my fatherhood more elusive, or it could be some type of DNA genetic makeup.  I’m not sure.

So am I bad dad and husband?   Maybe.  However as I write this, I realize that I am a huge fan of hugs, kisses, and cuddling.  I love playing board games with them.  If somebody wants to play any type of sport, I’ll be the first in line to be the head coach, I will have the uncomfortable (and continuous) discussions about sex with my two older daughters- ages 9 and 11 .  I will work extra hard at my job knowing that financial security is important for the well-being of the family unit.  So maybe it’s just certain nurturing aspects that I’m not good at.

I think of the whole “Kramer vs. Kramer” discussion.  Can a “typical” man be as nurturing as a “typical” mom.  My answer is yes, but at least for this man, it requires more effort.