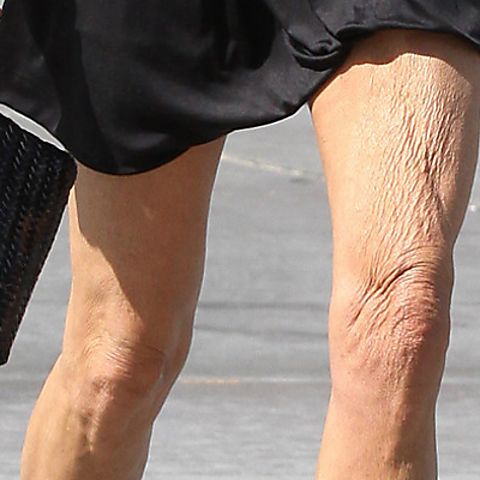 The other day I was in a downward dog, and I took note of the “loose” skin on my thighs right above my knees. My wife is often talking about “crepey” skin, and I am covered with it. Up and down my legs and arms. Under my chin. A sure sign of the aging process at work. At 58, I am starting to look like my grandfather. I suppose that makes sense. I must admit that, at times, these changes, the way I am looking, bums me out. But, as a man, body image isn’t supposed to be a big deal, right?  Appearance, beauty if you will, is something females “worry” about. While it is sad that anyone, man, or woman, boy or girl, gets emotionally wrapped up in appearance, it’s not just a female problem.

A 2019 study found that 75% of boys are unhappy with their bodies. An estimated 10 million men and boys have a diagnosed eating disorder. Again, largely seen as a women’s health problem, men often struggle to find help. Translating, men aren’t “supposed to” have eating disorders and will keep quiet about their struggle. As a result, men are on average sicker when they’re finally diagnosed and more likely to require hospitalization, which can make recovery that much harder. In a weird twist of a healthcare system that’s usually about catering to men, treatment centers are all about women. Clinicians are trained to recognize eating disorders among women, but often don’t pick up on the different warning signs among men. In fact, until about 10 years ago, the criteria a person needed to meet to be formally diagnosed with an eating disorder included loss of menstrual cycle.

A couple of months ago, I learned about “bigorexia.” I never heard the term before. Bigorexia is a form of muscle dysmorphia afflicting mostly men and characterized by excessive weightlifting, a preoccupation with not feeling muscular enough and an adherence to eating foods that lower weight and build muscle. One study showed that millions of teens are using supplements thinking it will generate a muscular physique. A “bigorexic” will likely be obsessed with their appearance, checking themselves in the mirror either constantly or not at all. Researchers theorize that bigorexia has significant links to the “competitiveness” of social media. Shocker! Social media seems to be a significant contributor to this problem in both men and women.

I get angry and sad when I read about this issue. While I realize the reasons are likely more complex than cultural pressure and too great concern for what other people think about me, I do believe these factors are deep in the roots. And while women certainly struggle with this problem in greater numbers, men may suffer silently. Everyone is suffering.

As for me and my old, aging ass (I am sure my actual ass is sagging and crepey too…no I don’t look…), I have the tools to work through those times when I am feeling a little blue. Here’s to all of us finding comfort and contentment in our uniqueness and beauty.