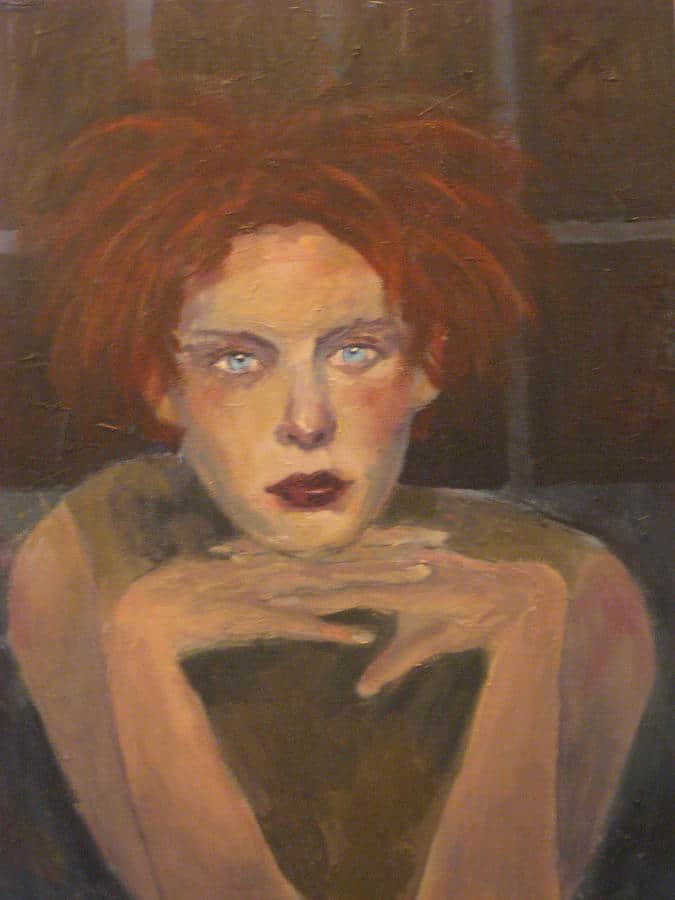 I was zooming the other day and noticing, at a particular angle, an emerging turkey neck. This development fits nicely with no hair (except in my ears and nose!), muscle deterioration and crepey (more like creepy) skin. At 58, my physical appearance is on the downhill slide. Will Lisa still find me attractive?? Interestingly, a recent piece on Refinery29 boosted my spirits. It seems while most men gaze “on the most sensual parts of a woman’s body – the curve from the hip to the waist, the swell of cleavage” essentially as though observing an object (yikes!), the female gaze sees “people as people.”

According to this article, there is a debate raging on TikTok (I can’t confirm because I am out on social) over the difference between the male and female “gaze.” While it appears women (and men for that matter) may be naturally attracted to fit, well-muscled men, they are suspicious of the implications of a man with big muscles and a six-pack. One woman stated, “The reason you (a male subject) didn’t get matches when you were super fit was you were subscribing to the male power fantasy, not the female gaze,” she says. “The truth is that men tend to care a lot about aesthetics in their partner, but women don’t really care that much about it.” Yes!! She continued, “Men tend to value power, strength, and hypermasculinity, and therefore assume that women find those things attractive just because men value them,” she explains. “I think women tend to just put the focus less on appearance and a lot more on emotional intelligence and how kind a man is.”

Let me add that this discussion is primarily being had by heterosexual men and women on social media and the dating apps who are the age of my kids (21+). But it still stimulated some thoughts in this old man…

For me, moving forward, I am going to spend no time worrying about how to tighten a turkey neck and crepey skin and more on being emotionally present and attentive (and hopefully sexy????).