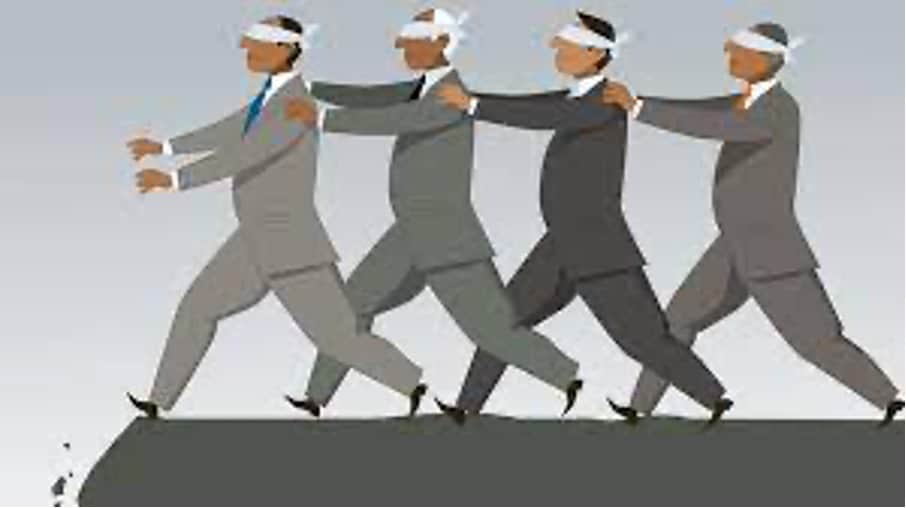 If only people would behave the way I want them to…

I recently had a conversation with a member of our Executive Team at work regarding the transition of fully remote, work from home to working back in the office.  Of course, as things begin to open up here in Illinois and across the country and beyond, this topic and these conversations will steadily increase as will the associated complexities and challenges of developing (or not) a policy around it.

This executive has a huge responsibility in formulating and rolling out a policy that will affect hundreds of people and the way they work and manage their daily lives moving forward as compared to the last 15 months.  Of course, he’s not alone in making these decisions or coming up with the policy BUT, he’s more alone than he needs to be (in my judgement).

There was a meeting to discuss the preliminary policy and get people’s thoughts and opinions on it.  I wasn’t in this meeting myself but as I listened to this Executive tell me about it, I could picture and get the sense of how it went (I’ve worked there long enough and know the people involved long enough to know how this went down).  Not unlike many upper level management meetings where the request for feedback is initiated, not enough set up or container building was established with clear expectations, proper modeling, and the necessary but often overlooked key ingredient, Vulnerability.

Unsurprisingly, most people kept their mouths (and opinions) shut.  The one person who did voice an opinion was actually “spoken to” after the meeting about HOW he brought in his opinion.  (What’s the likelihood he’ll speak his mind the next time he’s asked to?)

If only people would behave the way we want them to!

Granted, I have learned (or, more accurately) am learning, that often times HOW I say something is as, if not more, important than WHAT I say.  Yet, in a setting where people are being asked to let their voices be heard, HOW they let their voice ring out need not be the most important area of focus.

Later, as I was thinking on this further, I thought of the several other folks in the meeting who kept quiet.  Clearly, that was the safer and easier path to tread.  They knew that they wouldn’t receive a “talking to” if they simply nodded their heads in agreement.  Not much vulnerability in that.

Managing people is an interesting endeavor.  On the one hand, HOW people “behave” is super important.  Some of what we’re managing is peoples behaviors!  Yet, on the other hand, WHAT are the behaviors telling us?  Are we paying attention?  Are we being curious? Are we (am I) focusing on the right, or most important things?

Maybe, just maybe, Managers can get clear on the process, model vulnerability, and be curious about what shows up – paying closer attention to the WHAT and the WHY and not just about the HOW.