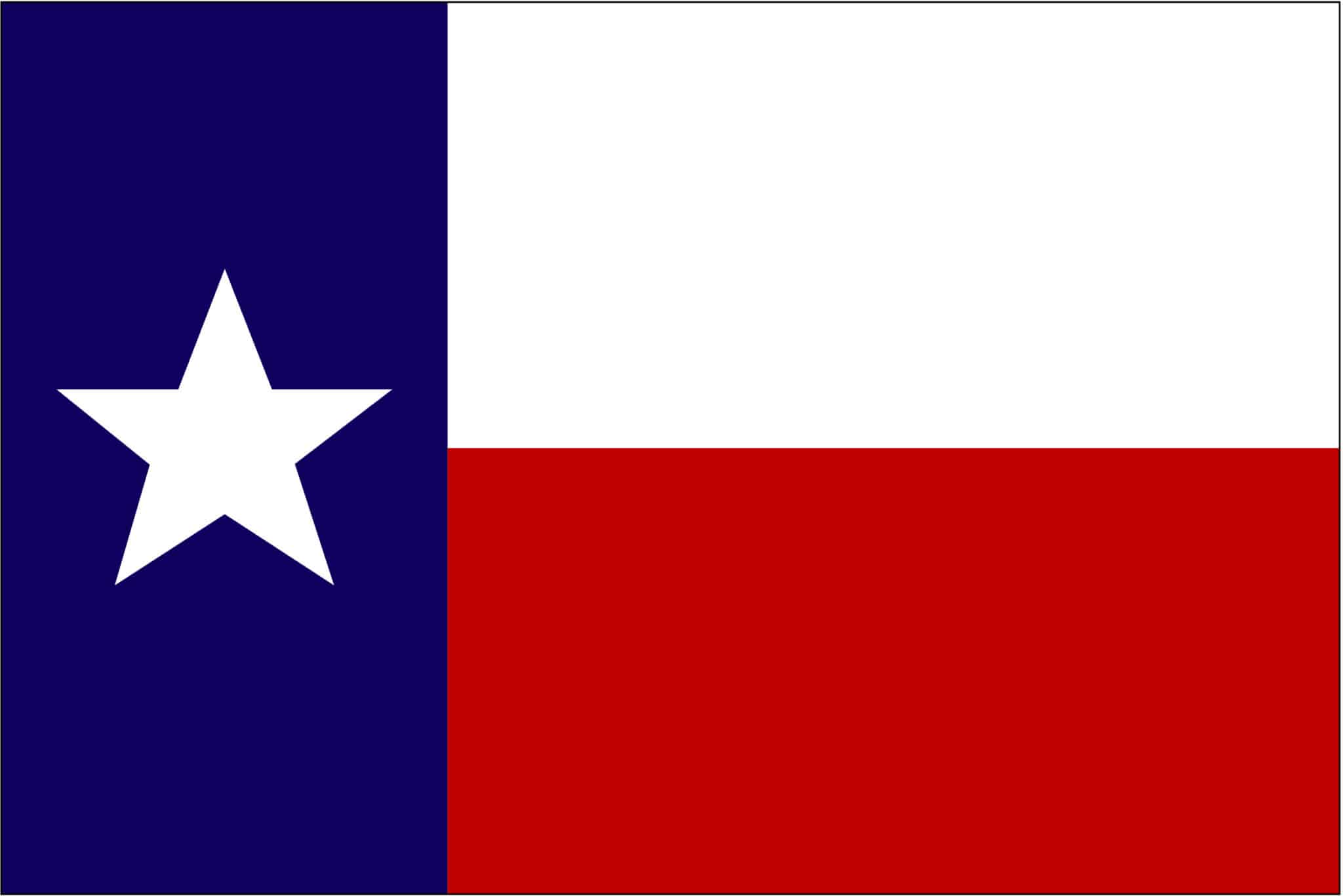 When I heard the news last week about the law that passed in Texas, I said to myself “That’s wrong and I wish that law didn’t pass.”  I then went on with the rest of my day without giving it much more thought. In other words, it really didn’t affect my day because it doesn’t affect me. But I slowly became more bothered that a group of mostly white men made a decision that will affect an enormous number of women in Texas, and you can bet that other states are keeping a very close eye and will most likely do the same.

I recently realized something so unbelievable obvious – women don’t get women pregnant.  Men do. And we are let off the hook and then we tell women what they can and cannot do with their bodies. This does not make sense to me.  I know this issue is layered and highly charged, but men are tuning out a problem that they play a big role in creating.

After getting more time to understand this bill and its ramifications, I know I need to speak out. As a man with a wife and three daughters, it is a human rights issue – with a blatant disregard for who it actually harms while pushing away research that may actually make a difference.

I speak up about this issue with some apprehension because I know my opinion will align with some men, yet others may be opposed to what I say, which is their right. I’m not here to call men out, rather I will steal a line from Tony Porter, one of my favorite teachers from A Call To Men . It’s time to call men in.  I want to call men into discussing what’s happening in Texas, and other issues on gender equity that we have been less willing to discuss.

When George Floyd was murdered in May 2020, our organization quickly shifted our offerings and programming (both virtual and in-person) to invite conversations on racial equity. This Texas law is an invitation for men to come together and lean into a discussion that is impacting an entire state of women. Right now, clinics have ceased providing abortions for women if they are past six weeks pregnant, well before most women know they are pregnant. This six-week rule still applies if the pregnancy was a result of incest or rape. When the Governor of Texas was asked today why he would place this limitation on victims of rape, he said he plans to “eliminate all rapists from the streets”, demonstrating a deep lack of understanding about rape, the criminal justice system, and just reality overall. On the very same day, Mexico’s Supreme Court decided to decriminalize abortion, meaning that Texas now has more restrictive laws than the 2nd most Catholic country in the world.

So, I am challenging myself to:

As MenLiving’s Executive Director, I invite other men to do the same. I will continue to share what I know and believe and leave space in the conversation for those who think differently. I am committed to being both vocal and curious.

Over the last seven years, most of MenLiving’s programming has been focused on personal growth work, including creating the space for authentic and vulnerable connection so men could be the best fathers/husbands/partners/sons they could be. We will continue to do this, and I also hope we continue to evolve our organization and fulfill our vision of living in a more harmonious world by deepening connections amongst men. That world includes women, all genders, and all racial groups. As men we start by understanding ourselves so we can better understand others, and that is the path to what we hope to create – a harmonious path for all.