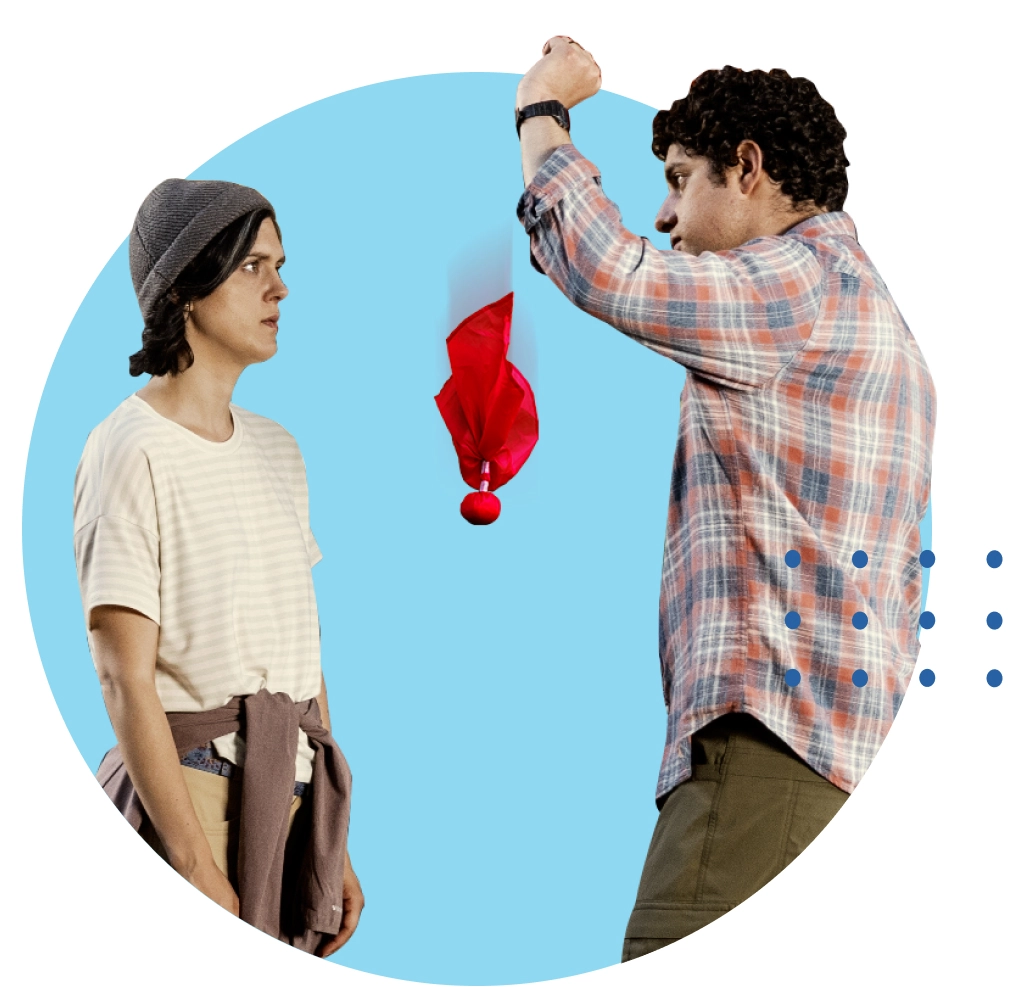 Life is Full of Challengeable Moments???

By Shaun EmersonNovember 30, 2022No Comments

The National Football League has a rule called the Coaches’ Challenge. The Challenge works as follows:

In an interesting play on this rule, Progressive Insurance has created a series of ads entitled, life is full of challengeable moments, where two close (i.e., married, parent/child) individuals are in a dispute. Like an NFL coach, one of them tosses a red flag calling for a replay review of what was said or done that created the dispute. An official runs up with the “recording” of the event for both participants to review. Clarity ensues. I find it a very creative ad campaign. It gets me thinking about what life would be like if “instant replay” existed.

One of the first thoughts that comes to mind when I ponder these ads is a quote from Anais Nin, my friend, Gerry Bouey, often declares, “we don’t see the world as it is, we see it as we are.”  Does that resonate with you? Could it be that disputes arise because the person I am interacting with saw the situation completely different than me? Could our “realities” not be aligned? Hmmm…Or is that just a bunch of crap, and one of us is not being candid and desires to be right? To win?

I have watched 4 different versions of the ad and none of the ads’ participants act like they are going to lose the challenge whether they are the one throwing the flag or not. As the tape gets ready to play, the foul-committer continues to stake their claim of being right. But the tape doesn’t lie. Do they remain confident because it’s about their “reality” or is it all a facade fighting to be right until the bitter end? If it is the latter, why bother?Unlike the NFL where the outcome of the play could still be unclear and up for interpretation, the recording of these real-world scenarios is indisputable (right??).