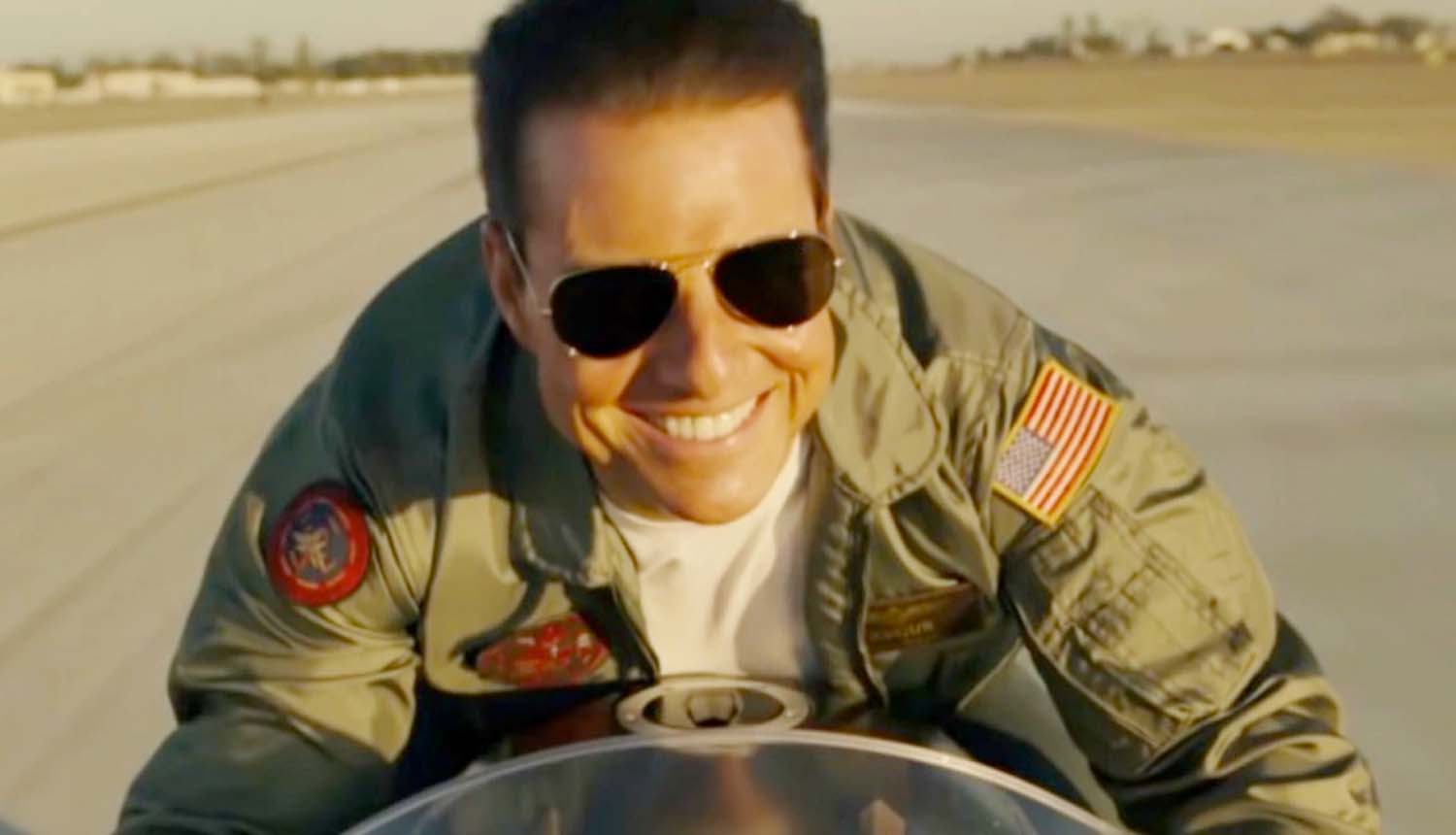 By Shaun EmersonJune 7, 2022No Comments

I am a big fan of Matt Haig and his writing. He is most recently known for the NYT Best Seller, The Midnight Library. I could list the books of his I recommend, but that would be a waste. I recommend them all. Check them out here and start with the one that resonates with you the most. I will wager you will not be disappointed. Official end of fanboying. For this post, I am reposting this entry from Matt’s IG page. Yes, it is more or less a movie review (but such a well written movie review…yup more fanboy!), but it relates messages in the movie and Matt’s perspectives that are at the heart of what MenLiving is all about. I did see the movie on Saturday and enjoyed it, but seems Matt liked it a bit more than me. That said, I concur with Matt that it is “a study of male friendship and emotion.” Given there are still so few examples of this, I’m gonna highlight them when I see them.

“This is a picture of me leaving the cinema after watching Top Gun: Maverick. It is my new favourite film of this century. I told a friend this at the weekend and they were surprised. But the heart wants what it wants.

The original is my first love. I saw it with two friends both called Gary at the Paragon Cinema (now a Halifax) in a grey damp Newark-on-Trent in 1986. We were 11. I was the shy, awkward one. Those red sunsets and aerial loops set me ablaze. I wanted to fly a plane. I wanted to kiss someone in a blue lit room. I wanted to play volleyball to Kenny Loggins. But it was the emotion that meant something. Here were men – action men – existing in a world of pure emotion.

The first Top Gun is a film about grief and longing and friendship. The second is a film about healing. It isn’t an escapist nostalgia fest. It uses the time passed as an asset. It is about time passing and all the good and bad that comes with it. Illness, regret, death, love, sacrifice, growth, acceptance. And even without Tony Scott directing (he died by suicide in 2012) the tying of emotion to imagery remains. The San Diego skies still bleed red and gold in a kind of macho Fauvist dream. Yes the action is amazing because it is real. Real because in a world of postmodern CGI-heavy quip-laden green-screened mean-nothing blockbusters they are actually flying the planes – but also the action is earned. The action IS character here. Just as Tom Cruise is both movie star and actor and stunt man and saviour of cinema all in one. Miles Teller and Jennifer Connelly are wonderful too. It has a tender heart. This film isn’t 300. It doesn’t care about enemies. We don’t even see the bad guys. The military mission exists as a grand therapy session. It is a study of male friendship and emotion. Tarantino in the 90s missed the point when he said Top Gun was a gay movie. That wasn’t the progressive take he thought. The Top Gun films are about male emotion. Bonding. Friendship. And how to be your true self when the rules want you to conform. And Top Gun: Maverick intensifies that. It does what a great film is meant to do. It takes us out of reality and leaves us in the sky. With really cool planes.”