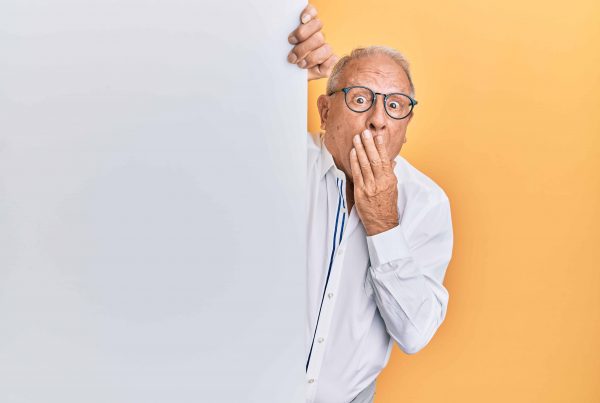 Not Voted Off This Island

A neighbor and I used to get together to drink wine and discuss philosophy. (Now and then, we talked about roofing companies and battery-powered lawnmowers, too.) Brad’s an economics professor who spends much of life in a world of numbers. He enjoyed our monthly conversations about big ideas, and I enjoyed the camaraderie.

We spent a couple of years getting to know each other. In time, we talked not only about ideas and ideals, but also about our wives, kids, and the stresses of life. As conversations began to reveal various marital struggles, I felt our connection deepen. We’d built some mutual trust, and the friendship was feeling comfortable and secure.

One evening last December, I decided to take my armor off and share a little of my story. I wanted to reveal more of the real me, and I wanted Brad to feel safe to do the same. Our friendship seemed to be strengthening, and the moment seemed to invite vulnerability.

“The toughest times in our marriage,” I opened up, “stem from my mostly same-sex orientation. I say ‘mostly’ because my wife is the only woman to whom I’ve ever been attracted.”

Brad didn’t hear anything else I said that night. The next morning, he sent an email explaining why we couldn’t get together anymore. “As a married man who isn’t gay,” he summarized, “it’s not appropriate for us to be close friends.” Since then, we’ve exchanged only nods and one-word greetings from across the street.

Most owed to feeling rejected as me. In most spheres of my life, I hide the fullness of who I am. I hide not so much because I’m ashamed as because I fear the likely relational consequences of openness. The situation with Brad reminded me of its potential cost. Some men are publicly transparent about their sexual identity and orientation. I’m not one of them, and I don’t expect that’ll change.

Soon after the incident in December, I started looking for a community of men with whom I’d be safe to be me. I found one in MenLiving. Over the past few months, I’ve shared my story with a handful of its men. They sat with me through its pain. They empathized and encouraged. They allowed me to bring into the light what I so often hide, and they accept me for who I am. I’m grateful for these men.

This month is powerfully symbolic for gay Americans. In June of 1969, the Stonewall Riots ushered in the gay rights movement in America. In the 50 years since, the LGBT community has won many legal rights and much social acceptance. Nothing may say that louder than the 2015 landmark civil rights case Obergefell v. Hodges. Not all has been a win in the past half-century, though. Nothing says that clearer than the mass shooting at Pulse nightclub in June of 2016.

Given this month’s history, now’s an opportune time to announce the start of an LGBT small batch. Men needn’t identify as bi or gay to join. All they need is a willingness to get to know some guys who are. Those who join will help determine meetings’ frequency, duration, and topics of conversation. What will remain consistent are strict confidentiality, genuine curiosity, and sincere empathy.

If interested in joining the Stonewall small batch, email me at heathsingletary@icloud.com. Feel free to email if you simply want to chat now and then, too. (Word of clarification: “Heath Singletary” is a pseudonym. Once we connect, I’ll be glad to share my real name and the real me.) Once five or six guys signal interest in the small batch, we’ll set up our first meeting.

June is the ideal month for me to say to MenLiving’s “other” brothers that they’re not alone. Not only have I found room in MenLiving for the non-straight, but I’ve also found a warm welcome. MenLiving’s a community of men, and its gay and bi brothers needn’t fear being voted off its island.