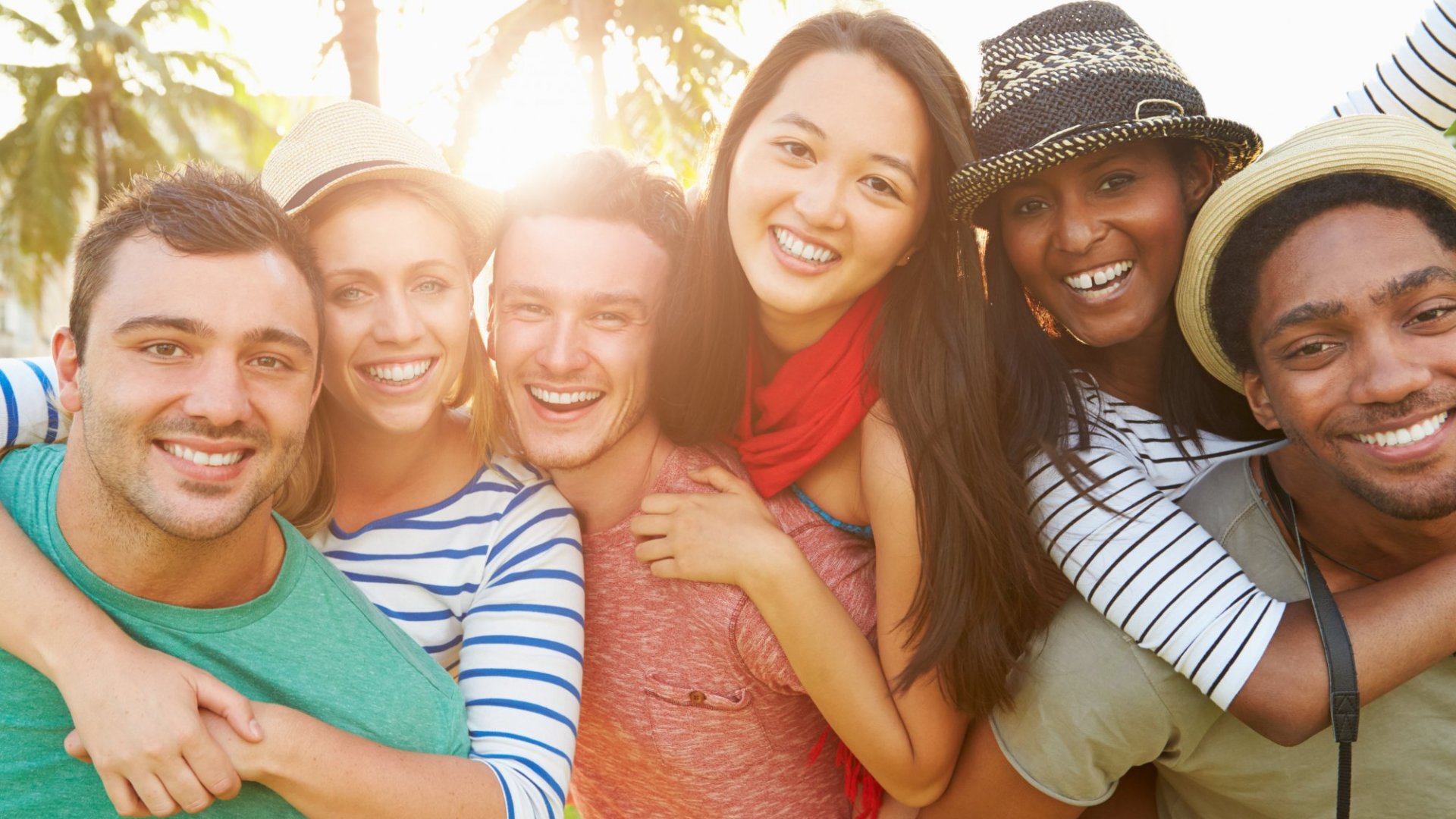 I recently read a profile on Brandon Stanton, the founder of the Humans of New York. The reporter writes, “the more stories of uplift he posted, the more people craved them. His most devoted followers, he said, who showed up for the emotional journey every time, were educated women — because women care about people more than men. It’s the old adage ‘Men like things, women like people.’ Look, any time you can fit a life philosophy onto a bumper sticker, it doesn’t hold up in real life, but there’s a little truth to everything, he said. Humans of New York has self-selected for an audience that cares about people. I joke, but it’s no hyperbole: I think it’s the nicest 20 million people on the internet.”

Wait, ‘Men like things, women like people?’ An old adage? First time, I am hearing it. I suppose one could deduce from the perspective that women are the emotional, empathetic humans (…sarcasm…), they would like people more than men. Bums me out to read this and I am curious (suspicious!) that it’s all about cultural conditioning. So, I went to the web to learn more.

What I found were several studies that analyze this “adage” from the perspective of work. From one study, “Interests have been consistently shown as a critical predictor for career choice and career attainment. Existing studies have suggested that the differential interests of men and women are one of the most important psychological mechanisms that underlie gendered career choices and gender disparities. For example, Su et al. examined gender differences in vocational interests and two work-task dimensions and found substantial gender differences in the Things–People dimension with men preferring working with things and women preferring working with people.”

Yikes! None of this research makes the case that these preferences/interests are necessarily inherent to the sexes. For me, it feels like some serious “lane slotting.” You know, “Guys, here is your lane. Ladies, your path is here.” The fellas should have no “interest” or likely aptitude for “pink jobs.” Why would they? The men’s lane only holds “blue or white” collar jobs. By their color designation, the pink jobs are clearly women’s work: teachers, social workers, nurses etc. Working with people. The “working with things” jobs: engineers, programmers, scientists, (it’s along list!) etc. just aren’t for the ladies. Even though, the gap between women and mem earning advanced degrees is growing every year. For every 100 men earning a doctoral degree in 2020, there were more than 113 female graduates (we’ll dig into this issue in a future post).

Now, I could explore the data that shows that while all humans love things, women buy more things than men. But I’m not about trying to defend my gender or win a competition. I am just fed up with old adages that reinforce gender lanes that suck.