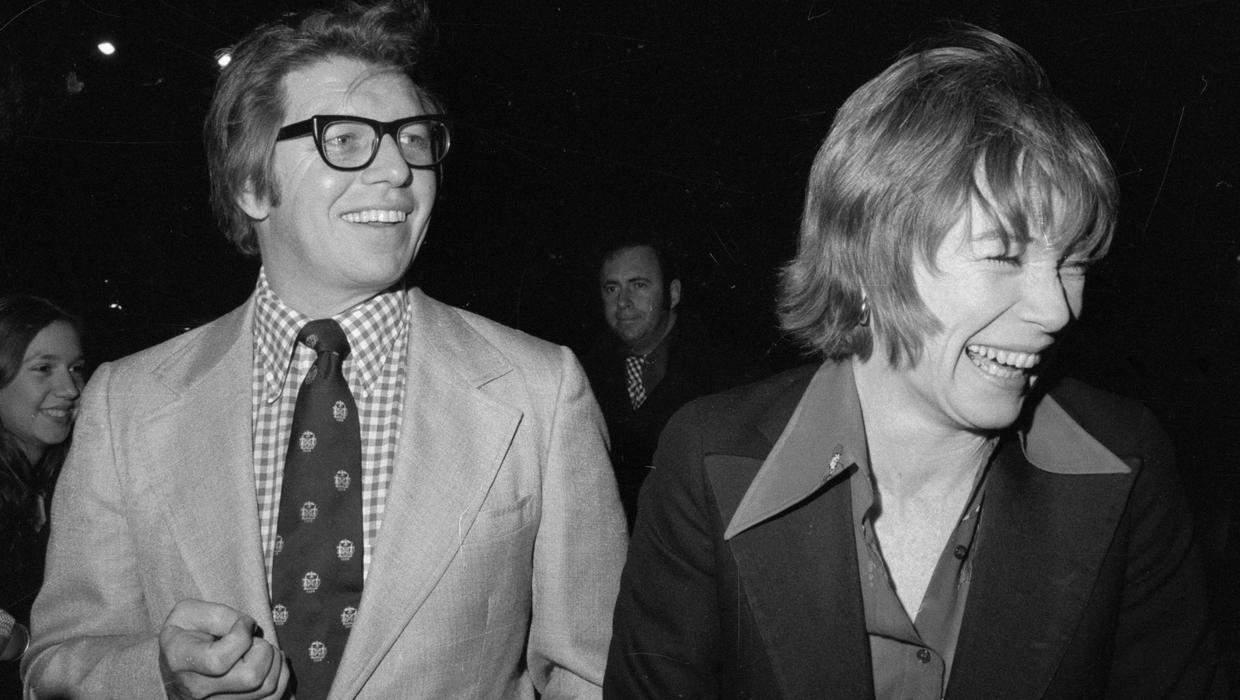 Last August, Pete Hamill, the New York City journalist, novelist, essayist and editor died. Over the years, I had read several of his newspaper pieces and had always intended on reading some of his longer works. News of his death prompted me to pick up, “A Drinking Life,” his memoir. I enjoy his writing and recommend the book.

That said, I am doing a little something different for today’s essay. I am sharing an excerpt from the book to be the heart of the post. It is a passage that I copied and emailed to myself (the power of the e-book) and refer to regularly. I look forward to hearing how it resonates for you. Here it is:

“As I stood at the bar of Jimmy’s one December night, while Shirley (MacLaine) was playing in Vegas, I talked with passion about Nixon and the Watergate burglary, making epigrams, telling jokes, repeating lines that had gotten laughs from others. Suddenly, hearing myself repeat lines I’d used in other places, I began to feel oddly detached. I was there; but I was also looking at myself being there. Part of this eerie feeling came from living with Shirley. From her, I had learned much about the way actors worked, the mechanisms they used to become other people, the small signs and tags that they offered to display emotions they might not feel. That night, for the first time, I began to feel that I was performing my life instead of living it. The feeling haunted me for days. The girls were home for Christmas and I brought them to see my mother and father, who had moved from 378 to a new flat in Bay Ridge. But as Adriene and Deirdre ate dinner and accepted presents that were not to be opened until Christmas, I wondered if I was being their father or playing their father. Was I truly being the thoughtful son with my mother, the loving admirer of my father, or was I just playing a role? I wanted all four of them, children and parents, to love me. But I felt as if my lines were calculated, not spontaneous. They might love the person I was presenting to them. But that person might not be me.”

I saw myself in the highlighted sections. I too performed. I attached to identities. I conformed. Me would emerge in some ways, safe ways. But fear impeded freedom. And then, about a decade ago, I began to look at and understand the fear. I didn’t want to be a hollow and joyless performer. I want to live fully. So, I work to let the fear go and be me.

How does this piece resonate with you?