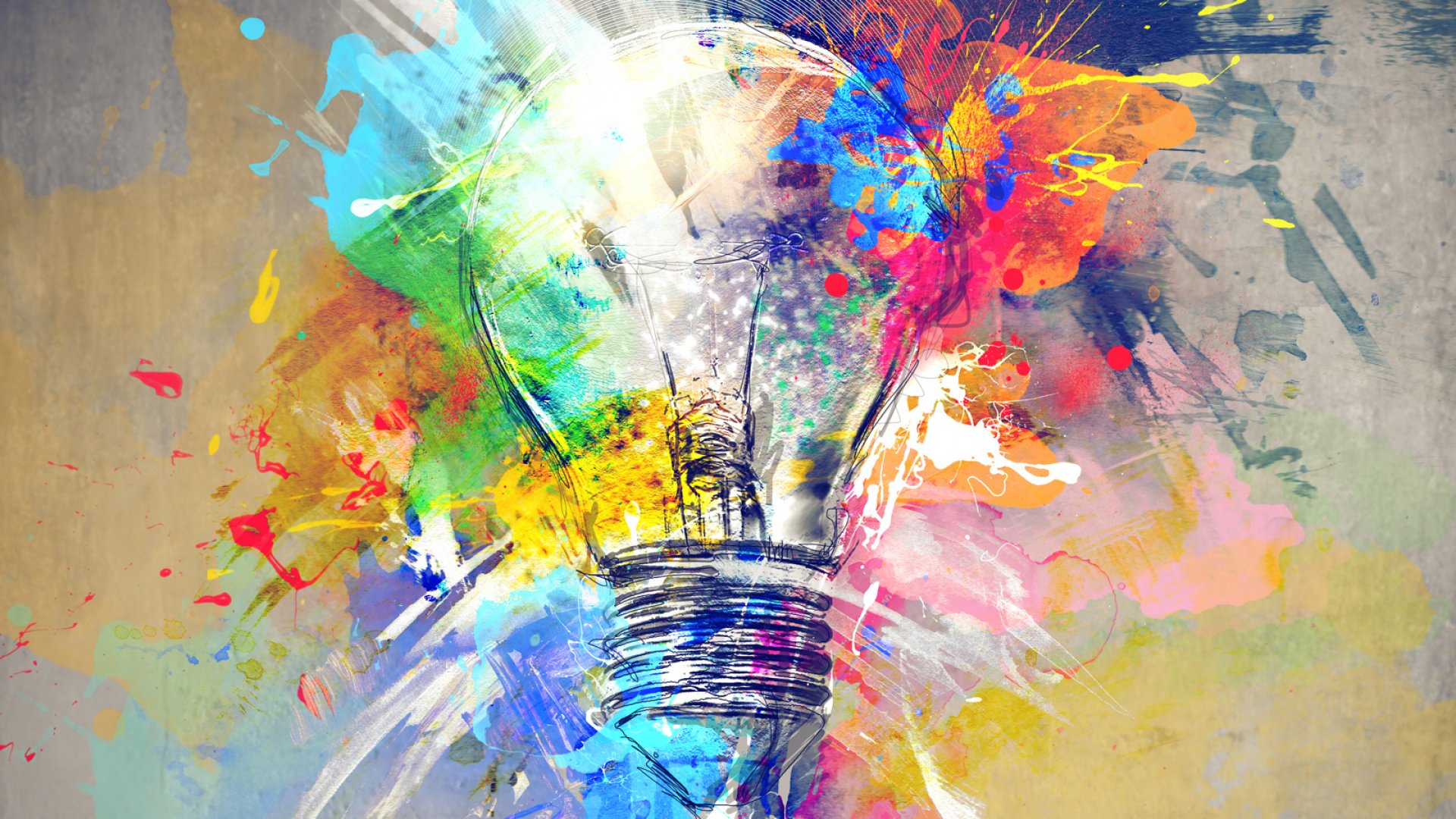 I am a big fan of Conscious Leadership Group (CLG). CLG is run by Jim Dethmer (you can listen to Jim on our podcast here) and Diana Chapman. MenLiving’s 5 Suggestions are influenced by the work of CLG. One of our Suggestions is to Live Emotionally. CLG educates us there are 5 emotions to live by: fear, sadness, anger, joy, and sexual creative energy. Yup, sexual creative energy. Did you know that was an emotion? I never considered it until I read their book, The 15 Commitments. According to CLG, sexual energy asks, “what wants to be created?” “What is calling for my full creative attention?” “What wants to be birthed into the world through me?” Sexual creative energy is not about having sex, it is about creating. But as CLG says we can get confused about this in life and it causes any number of issues. And these issues are what I want to explore today.

I have been noodling on a chapter from Richard Reeves’ book, Of Boys and Men, for a while now. In the chapter, he is focusing on the differences between men and women and how those differences are created in nature and influenced through nurture. Discussing the biological differences Reeves writes, “Sex differences in biology shape not only our bodies, including our brains, but also our psychology. We are not blank slates. . . Men are typically more aggressive, take more risks, and have a higher sex drive than girls and women. Of course, this is not a comprehensive list. There are other traits that tend to be found more often in men than in women. Males are a bit more interested in things, for example, while women are a bit more interested in people, the guy tinkers in the garage, his wife chats with a friend. But these three—aggression, risk, sex—are where the differences are most pronounced.”

Regarding sex, he writes, “Given that the differences between male and female psychology have emerged in large part through sexual selection, perhaps it should not be a surprise that the biggest difference between men and women is with regard to sex itself. As a matter of biological fact, men are just lustier—or have what Konner labels more “driven sexuality”—than women. A comprehensive review of 150 studies found overwhelming evidence that men have a higher sex drive, “reflected in spontaneous thoughts about sex frequency and variety of sexual fantasies, desired frequency of intercourse, desired number of partners, masturbation, liking for various sexual practices, willingness to forego sex, initiating versus refusing sex, making sacrifices for sex, and other measures.” As Billy Crystal’s character says in the movie City Slickers, “Women need a reason to have sex. Men just need a place.” I feel like there is very little cultural regard and understanding for this natural condition. In fact, most likely, one would declare Men are Pigs and most would nod in agreement. Is that a good thing??

My intent is not to defend men’s boorish (or worse) behavior because of nature. Not all to be found in nature is good. Hopefully, nurture helps to shape nature in a way that one does no harm. We know this is not always the case. But the fact is men’s brains are bathing in testosterone. How do we talk about that? How do we tell the 12 yr. old boy who gets a spontaneous woody in class that it’s ok, just nature, and then not attempt to embarrass him down the road for being overly sexualized. It’s complicated, right? No easy answers in bridging the differences between the sexes. Honest, candid, curious engagement is one way to go. And while we are it, maybe we tap into our sexual creative energy for answers yet to emerge.