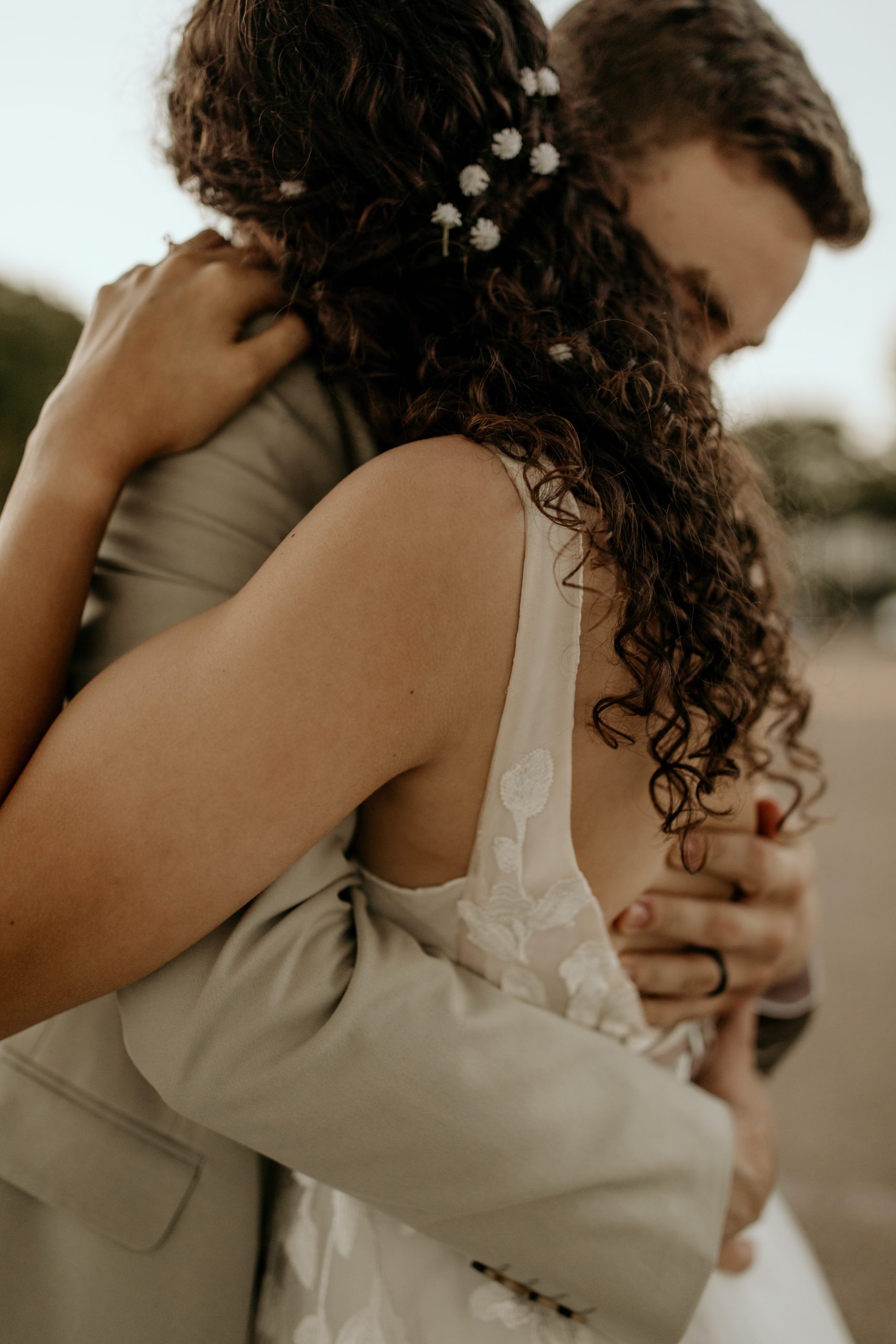 In this video, straight Dutch men are holding hands in public in response to the gay couple who were physically attacked for a public display of affection….

I find this powerful and moving, and I would love to see more examples of this kind of solidarity in our own country.

Right now it seems the only acceptable reason for straight men to touch each other is a sporting event. I play basketball and if you’re not contacting the man you are guarding, you are doing it wrong. Or sometimes you’ll see the captains of a football team go out for the coin-flip while holding hands as a symbol of teamwork and support for one another. We make this OK because it’s in the spirit of competition.

Dads have permission to show physical affection toward sons and other family members, but other than that, I rarely see examples of men being outwardly affectionate. Even on the rare occasion that I see guys hug, it is usually with the “armor” on – you know, the hug where we put one shoulder crisscrossing into the other man’s opposite shoulder – it’s brief, and it’s definitely not vulnerable. We’re kind of saying “I’ll do this, but I’m not going to feel any emotion with you.”

While this is better than nothing, we have a long way to go, and if straight male PDA’s could become the norm as opposed to the exception, it may offer two things:

How amazing would it be if we, as American men, were able to connect to each other in such a real and meaningful way? I don’t think it would eradicate gay-bashing overnight, but I’m guessing it would get us closer to acceptance and a greater understanding of what it means to love.

I invite myself and every other straight man to stand with our gay brothers by stepping outside of our societally driven comfort zone and learn from the Dutch. They are demonstrating what solidarity means, and they are showing us what the true meaning of the mature masculine.