The Sweet Aroma of Friendship 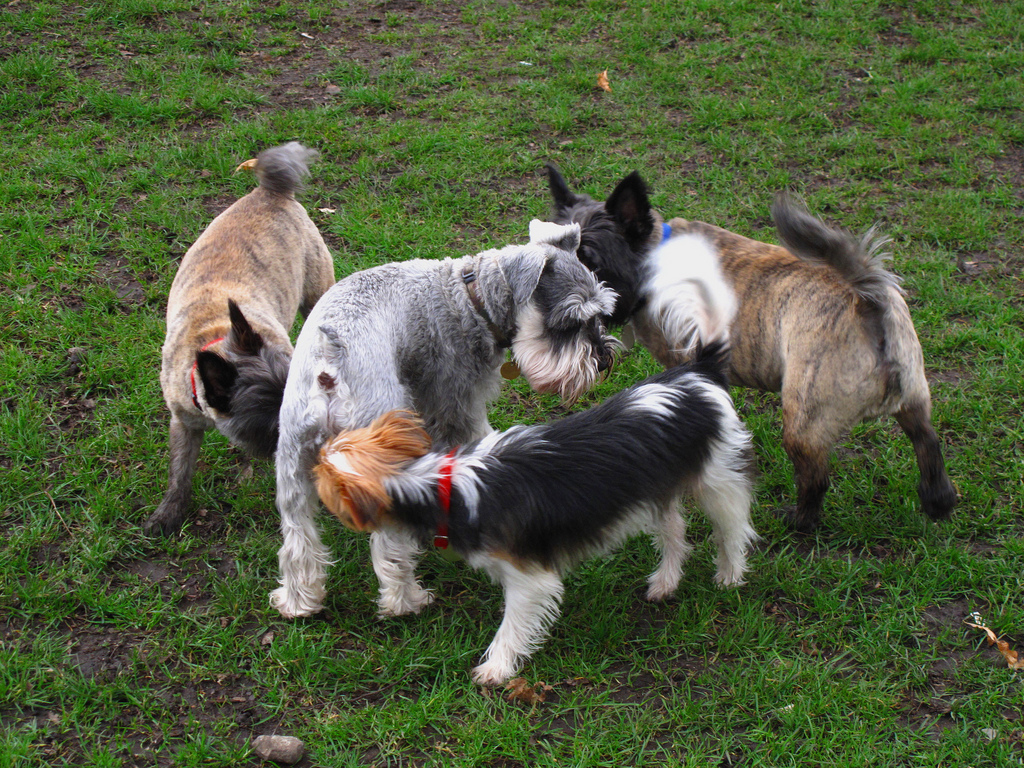 I live with the perspective that we humans are just animals with consciousness and that consciousness can be good and bad for us. For this piece, I am not going to share any deep philosophical explanation  about the merits of this perspective (not sure I can go that deep anyways 😉), but I think sharing this with you is a nice setup for the post (but you will be the judge of that). This blog is not about our consciousness, but about our animal.

It has been reported that a group of scientists who study human olfaction have determined that folks who had an instant personal connection with another, clicked as they say, had similar body odors.

The researchers had 132 strangers stink up a T-shirt. It sounds like this “stinking the t-shirt” process is common for human body odor research. Subjects stop eating foods like onions and garlic for a few days. They are instructed to use no after-shave and deodorant. They bathe with the same unscented soap as all other participants. They are told to smell up a lab-provided T-shirt and turn it over to researchers. Once done, participants meet in the lab to play a mirroring game. Pairs of subjects stand close to each other and mimic the motions of the other. Afterward, they fill out questionnaires about whether they felt a connection with their partners.

The similarities of their odors (olfactory docs use an electronic nose to assess stink) predicted whether both felt there had been a positive connection 71 percent of the time! The conclusion…sniffing an odor similar to our own generates good feelings and is one factor we consider when we meet new people. Though researchers emphasized that, if this is the case, it is just one factor among many. In fact, scientists who study friendship have found that friends in addition to having things like age and hobbies in common, also have commonalities in  genetics, patterns of brain activity and appearance.

Ok, when I first read the article, I was thinking don’t folks have better things to study (and I am still pretty much there) but then the hypothesis started to click (more clicking!) for me. Of course! We are animals! Why wouldn’t we be sniffing around each other like a bunch of dogs looking for partners and friends with the right scent? What do you think? I am sure some of you are with me. Others might be tapping into your “better than other animals” consciousness and saying to yourself, “that is disgusting…I am not like my dog…I am a refined human! When I smell someone it’s probably because they are a little ripe. But does that mean you don’t like it?? Hmmm…

A couple more thoughts to close out…I think about how this idea plays in this wonderful MenLiving world where I have “clicked” with many men virtually and therefore without a hint of their stench (I mean that in the best way). This friendship building from a distance obviously supports the theory that smell is just one factor. But I’ll be curious to see how the relationships “smell” out when we meet in person.

And lastly, I can’t help but wonder, after you read this, how many of you will be doing a little more sniffing around love ones, friends and strangers, for that matter. I know I am more conscious (cause I am a human animal!) of it. Don’t you think we are really just like our furry friends in the pic above??