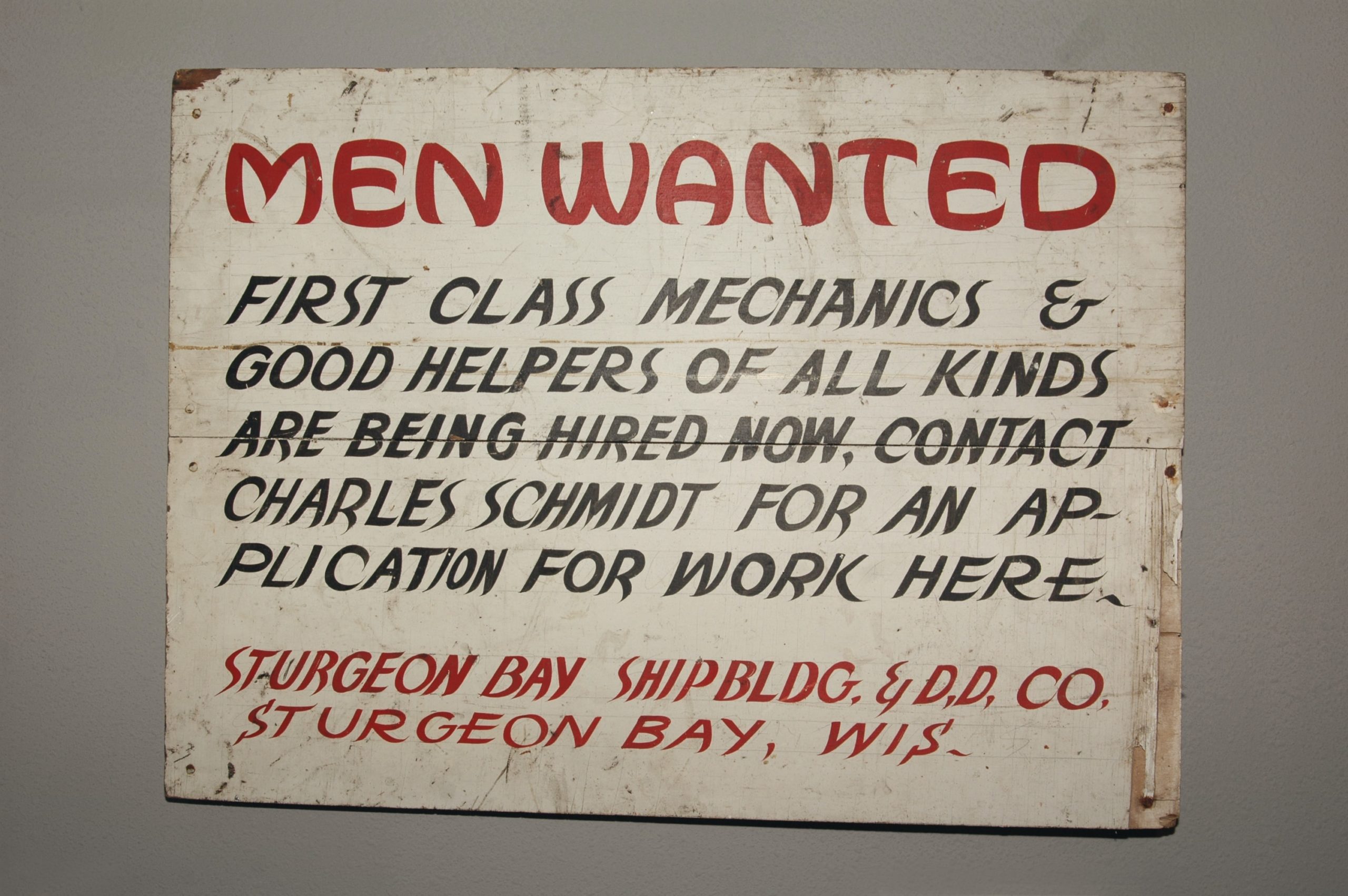 …to step into the mature masculine. I define this as the capacity to be both strong and gentle, competitive and compassionate and the wisdom to know which energy to call on at any particular moment.

Some men have recently criticized me for using the term “toxic masculinity” to describe the events that make our news cycle: Vegas shooter, Harvey Weinstein, tragedy in Charlottesville to name just a few.  Some men, who I deeply respect, have said that I’m giving men a bad rap by using this term. There is also a #NotAllMen campaign where men are claiming that we’re unfairly being judged.  They say not all men are guilty of these injustices.  While this is true, it’s also true that most of the chaos we are experiencing today is being perpetrated by men.

Most of us white privileged men may not personally be the cause of these news events, but are we willing to be a bigger part of the solution?  Most men I know (including myself) justify our inaction by saying that we aren’t personally causing harm.  Because of this we put on our blinders go back to work and love our families. This is great, but the byproduct of this attitude is that we are leaving men of color and women to do the heavy lifting to create change.  If you look at the people men who were walking with torches in Charlottesville- they looked like us.  For these misguided men to change- the catalyst needs to be us.  It’s too much to ask the women and men of color to walk alone.  They are the ones being discriminated against, we aren’t.  We must take this as an opportunity to step out of our privileged comfort zones to stand up and speak out against these injustices.

Too often on our podcast and many other places in my life, I stand by and observe.  My wife Cathy is the one who assumes the role of the messenger about misogyny, women’s rights, racism, and other inequalities that we both witness in this world. Why do I not speak up more often?  Why is it so easy for men to remain complacent? It’s because we have less to lose.  We are not being told what we can or cannot do with our body, we are not getting cat-called walking down the street, and we don’t have to worry where we need to park in a parking garage to keep ourselves safe.

So what do we do?  We need to step up and speak out and take action as opposed simply read a post and go back to our day.  So I invite my white male counterparts to take action with me.  Below are a few actions/resources that you can do today to help you step into the mature masculine.