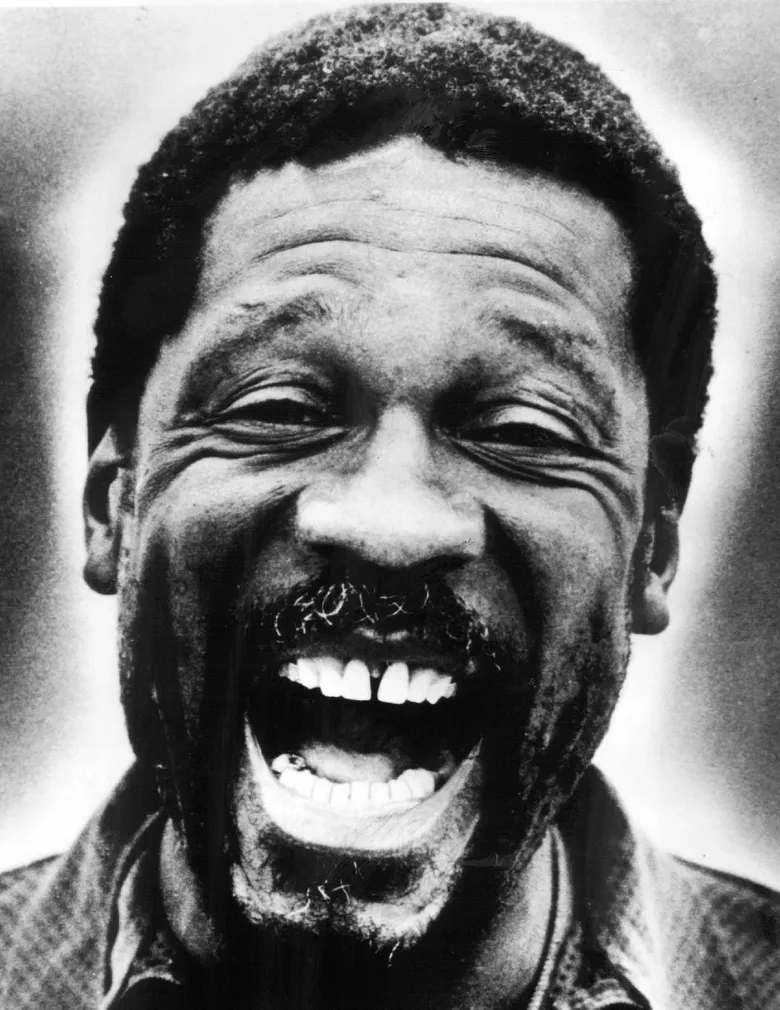 On July 31, Bill Russell died at the age of 88. He was a once in a generation athlete known primarily for his time as the center of the Boston Celtics collecting 11 NBA titles in 13 seasons. I grew up in the Boston area a fan of all the sports teams, but no franchise was as successful during my youth as the Celtics. A couple of days after his death, Jason Gay, sports columnist at the Wall Street Journal wrote a piece about Russell titled, “Bill Russell, The Man.” He starts the article, “He was a man.” Immediately, it occurs to me that this reflection is not going to be solely about the athlete, but something bigger. I am going to learn about Russell through Gay what it means to be a man. Here are some excerpts from the article:

“He was ruthlessly honest”

“…There were other humiliations—the way white coaches asked Russell to pal around with Black players, assuming they would be fast friends; A restaurant guest flipping Russell her keys, thinking he was the parking lot valet; A Boston neighborhood petitioning to try to stop Russell and his family from moving there. He moved there, nevertheless. More importantly, he told us about it, in real time, because it mattered”

“…He stood on the steps at the March on Washington, but also worried that the movement—he preferred calling it “human rights,” instead of civil rights—had become too wide and complacent.”

“…Along the way, he was labeled “difficult” and “prickly,” sometimes because he could be, but more often because he refused to varnish reality and play the role of the grateful athlete.”

“…He would grow to be 6 foot 10, made a case as the greatest teammate ever, and became one of the most courageous examples of the athlete as a public citizen.”

“…Russell’s essential legacy is his lifelong insistence on being rendered as a complete human being, with all rights, privileges, fears, and frailties— “a man, nothing more,” as he put it more than five decades ago. “

My takeaways…a man is honest, self-aware, courageous, fearful, candid, and a friend. But, more importantly, what it means to be a man is just about being a human being. What do you think??

One last thing…What I remember most about Russell was his laugh. A big goofy laugh. As a man, as a human being, with his successes and his challenges, this man could exude joy. I encourage you to check it out here.