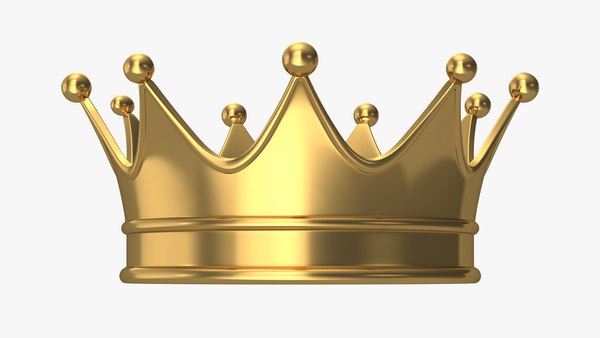 By Shaun EmersonNovember 16, 2022No Comments

I recently read that the new UK Prime Minister, Rishi Sunak, is regarded as a Short King (he’s 5′ 7″). Short King? I had never heard the term before though I had a pretty good idea what it was all about when I read it. Some other current political “short kings” include Indian Prime Minister Modi, Russian President Putin, French President Macron, German Chancellor Scholz, Brazilian President-elect Luiz Inácio Lula da Silva and Ukrainian President Zelensky.  According to the internet 🙄, a Short King is a man under 6ft who exudes confidence and strength of character (hmmm…strength of character for some of these politicians??).

When I think about my youth, I would consider myself an “early bloomer.” Taller than most in middle school (5’9”) and verging on a daily shave. As I entered high school, I would get hairier, but not taller. I am a man who has lived below 6ft tall and as I get older, I am shrinking from this mark. Short King? Hold on to that for a minute.

Contrary to the Short King, a term (the internet tells me) coined by comedian Jaboukie Young-White a couple of years ago, the pervading notion has been that taller people exude more power. Allegedly, being tall has this way of commanding respect. It establishes dominance. Height is also perceived to correlate directly with masculinity. In fact, there’s a host of studies that show short men are stigmatized in many ways. People perceive shorter men as having fewer leadership qualities. Starting in kindergarten, studies have found, teachers perceive the shortest boys in their class as less academically capable than their peers. Because of this perception, a lot of shorter men can feel anxious and uncertain about their manhood status. Insecurity can manifest into oversensitivity. Overcompensating, one can get labeled with having the dreaded “Short Man’s disease” (the evil, way less attractive brother of the Short King). In a weird coincidence, I would soon learn that overcompensating can take some drastic turns.

After completing the Short Kings article, a couple weeks later, I come upon an article in GQ that a growing number of men are choosing an expensive and painful surgery to “grow” anywhere from three to six inches. These men are height (or more like, leg) lengthening. What the hell?? Again, I had never heard about this (Do I need to get out more???). Here is an excerpt from the story…“That John is on his feet at all is impressive—and probably foolish—considering that only eight months prior, he was five feet eight and a half. Back in September, he paid $75,000 for the agonizing privilege of having his legs surgically lengthened. That entailed having both his femurs broken, and adjustable metal nails inserted down their centers. Each nail is made of titanium, which is both flexible and sturdy, like bone, and about the size of a piccolo. The nails were extended one millimeter every day for about 90 days via a magnetic remote control. Once the broken bones heal, ta-da: a newer, taller John.” Yikes!! The author continues, “It’s nothing short of a miracle that we can change something in the human body that was once unchangeable. A short king can transform himself into just a king—as long as he’s willing to subject himself to the kind of horrifying, life-altering injury traditionally associated with getting hit by a bus.”

And this struck me, can a man transform himself from a short king into just a king by getting taller? Is the real issue physical stature or mental and emotional? I often wonder if “cosmetic surgery” for any gender brings contentment for the one remodeled.

For me, if it’s Short King or Daddy Long Legs, I will happily wear the crown! Long live the King!