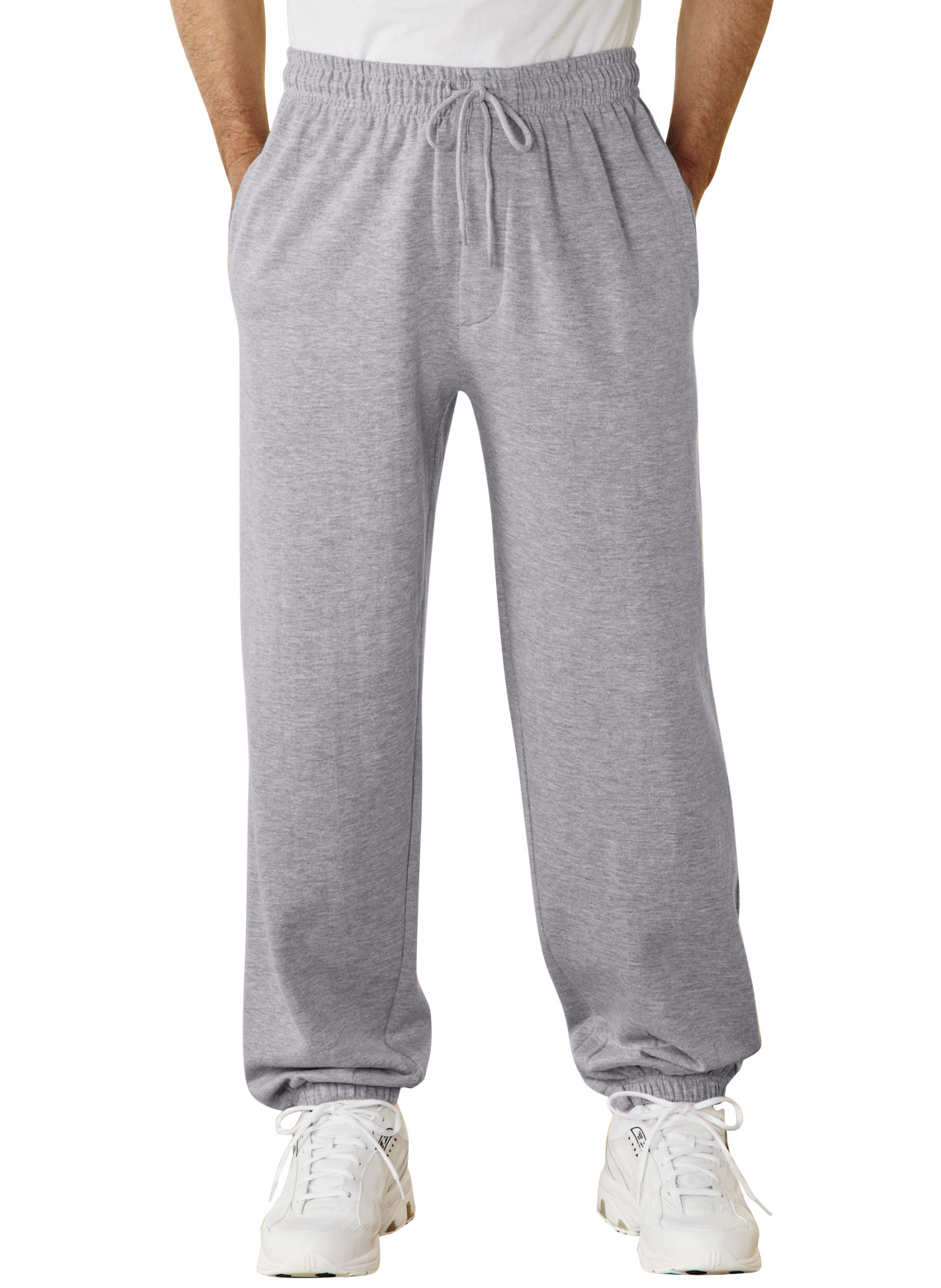 Dan Shea is a a dear friend of mine. I love him. Today, I am going to tell you a nice story about a good man doing a good thing. Maybe we all could do one good thing today, too.

My wife and I were at Cindy and Dan’s for dinner on Monday night. Cindy turns to Dan and says, “Tell them the sweat pants story.” Here is the sweatpants story.

Going east on the Eisenhower from the western suburbs to Chicago, there is an exit for 1st Avenue. Getting off the expressway, one drives to a light at the top of the exit. Sadly, every light at almost every exit along the expressway is manned by a panhandler. On this day, the 1st Ave panhandler approached Dan as he stopped at the light. Dan struck up a conversation with him and asked him his name. “Tony,” he said, as he took Dan’s offering. Peering into Dan’s window, Tony was looking around Dan’s car and asked him, “Do you have any sweatpants in there?” Dan was a little perplexed and told Tony he had no sweatpants in the car. The light changed to green and Dan drove off.

Sweatpants. Hmmm…Dan had sweatpants at home. He also didn’t live far from the 1st Ave exit. He went home, grabbed a couple pair of sweatpants and went back to the exit.

When he got there, Tony was no where to be found. It was probably 15-30 minutes between his last encounter with Tony. Where could he have gone? Spying the Wendy’s within easy walking distance, Dan figured Tony might be there.

Dan made his way to Wendy’s. He did not see Tony nor had any of the Wendy’s staff. Unbowed, he stopped in the men’s room. There was a man in a stall “taking care of business.” Dan recognized the shoes and inquired, “Tony?”

Tony opened the door, “Who are you and how did you know my name?” ”Well, we just talked at the exit and you asked me if I had some sweats in the car. I didn’t at the time, but wanted to bring you some sweats. Here you go.” “Ah, thanks.” And Tony closed the door. That was it. A few days later, Dan saw Tony from afar in another part of town and wearing the sweats.